I Quit! The Unfortunate True Story of a Fishing YouTuber! 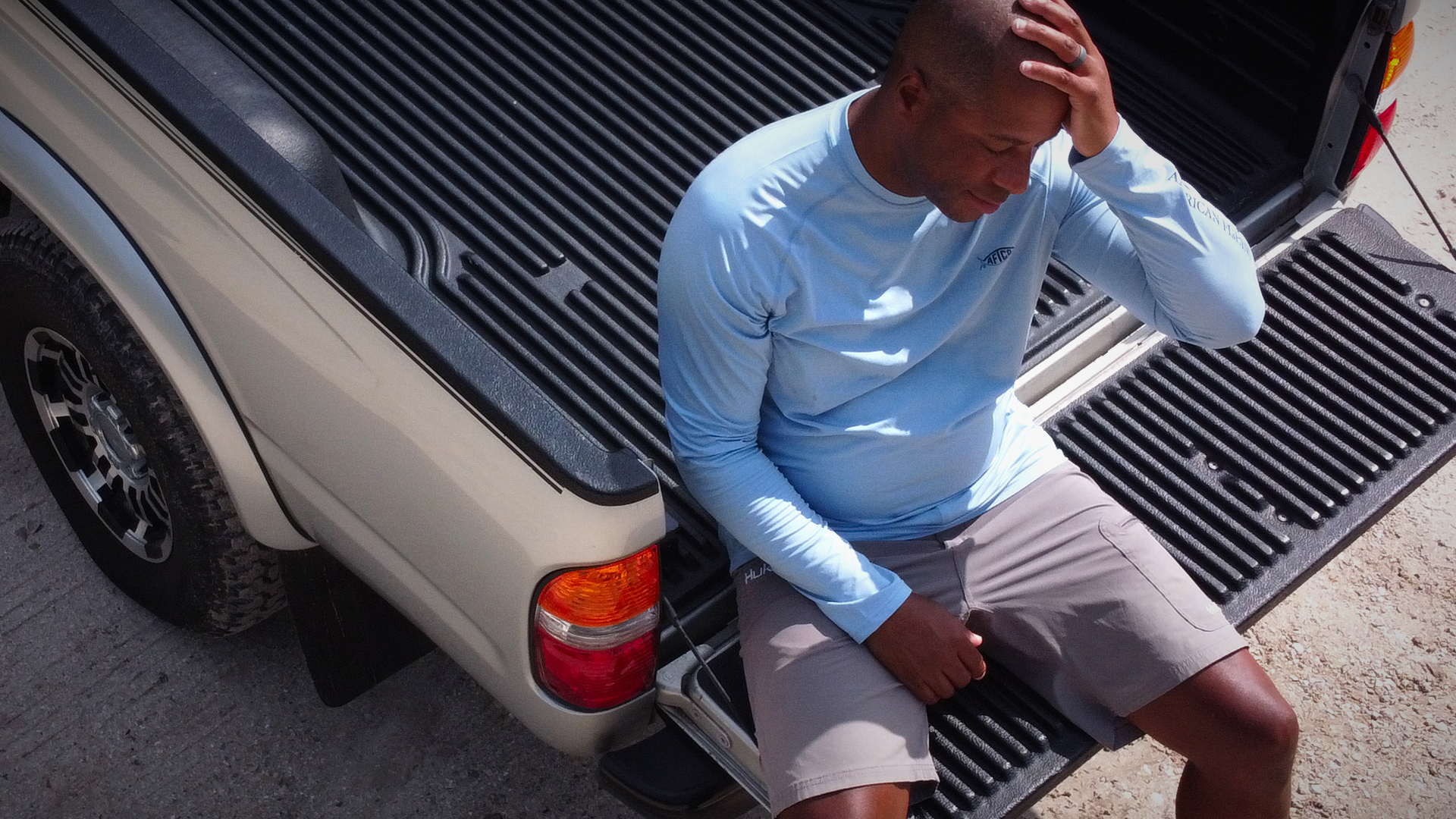 That’s it. I’ve had it. I’m done! Yes, I quit! Have you ever felt that way? This is unfortunately the true story of a fishing YouTuber! I should know, for that kayak fishing YouTuber is me. Please, let me explain.

You know that I love fishing and filmmaking, and I’m trying to get better at both. But today, out in the marsh, I had one of the best fish catches in my life, only to be followed up a few hours later by the very worst feeling that a fishing YouTuber could ever feel! That’s right, I went from a personal best catch, to wanting to throw up! So there, at the launch, I had a few moments of frustration which continued on the drive home. And well, since I’m all about filmmaking and fishing…. I might as well share the story with all of you. Pay close attention as I reveal it all in this less than 5 minute climactic episode entitled, “I Quit! The Unfortunate True Story of a Fishing YouTuber!”

Oh, and before you click play, trust me, and I hope this isn’t a spoiler alert, but I’m NOT going to quit making kayak fishing YouTube videos…that’s not the climactic part! I hope you enjoy the emotional journey. Ok, you can click play now.

So, now that you’ve watched the video, here’s the backstory.

Needless to say, I was pretty frustrated when I got home! I wanted to show you the footage but the scratch audio on my front GoPro camera was all of the audio I had. And yes, I do capture multiple audio tracks. The main track is from my lapel microphone which runs through a Rode Wireless Go system to the back camera behind me. And the secondary track is the scratch audio that’s captured on the camera in front of me. Here’s a post that describes the setup in case you’re interested.

The audio track captured from the front camera is typically full of wind noise. I use it simply to align the footage from the two cameras in post. The filmmaking term for that track is, “scratch audio.” If you look at some of my very early videos, before I knew how to capture good audio, you’ll see how horrible that track sounds, especially on windy days! So using it is no bueno (translation: no good).

I mean, to catch my personal best flounder on film, and yes, I know, it’s just digital bits, and not be able to show it, was beyond frustrating. So I decided to sleep on it. And then I woke up at 2:00am with the idea for this video! I jumped out of bed, wrote up the script for it and planned out my shot list all before going back to bed. I slept comfortably knowing that I could at least salvage the footage.

So, the next morning — hey, a man’s gotta sleep, but there’s work to be done — I head out to film the park footage. I’m setting up, and I realize that this park is fairly popular. There’s a man playing toss with his dog in one corner of the park. See the mark in the parking lot sand in the center on the left of the big opening that wasn’t there before? Yep, that’s where the dog fetched his ball in between scenes! It was nice to see though. I’ve got a dog myself, and that dog was well behaved. You see the corner of the owner’s car as my truck is pulling up to park at the fence.

So now I’m setting up for the storytelling scenes on my tailgate, and a commercial salesman pulls in with his car full of decals. He parks next to me, goes and uses the facilities, and then comes back to make some speakerphone calls while running the air conditioning in his car. I try to ignore it, thinking that he’ll pull out soon, as I finish getting setup. And then I wait, and the sun starts to come up, and I wait some more. He’s not going to leave, he continues his work. So, keeping my social distance, I wave from his passenger side window and he rolls it down. After exchanging some pleasantries, I tell him that I’m trying to film and politely ask him if he can move. He kindly replies and tells me about a fly fishing shop that I’ll have to check out. He’s a really nice guy! In fact, later on, after I’m done filming, I pull out of the park and see him parked outside of another park up the road and I toot (is that the term for it anymore) my horn and exchange a friendly wave. It’s always nice to meet kind people!

So now it’s back to filming, but now the sun is a little harsh. I power through it without changing my setup and, although the coloring for this is going to be a bit difficult, I leave there happy that I captured the footage. I wanted the lighting to be a bit softer, and I’m not great at re-lighting in post just yet, so I consider the film like contrasty look of the video my stylistic cinematic choice. Let me know what you think!

You can shop my tackle and gear at a discount here! 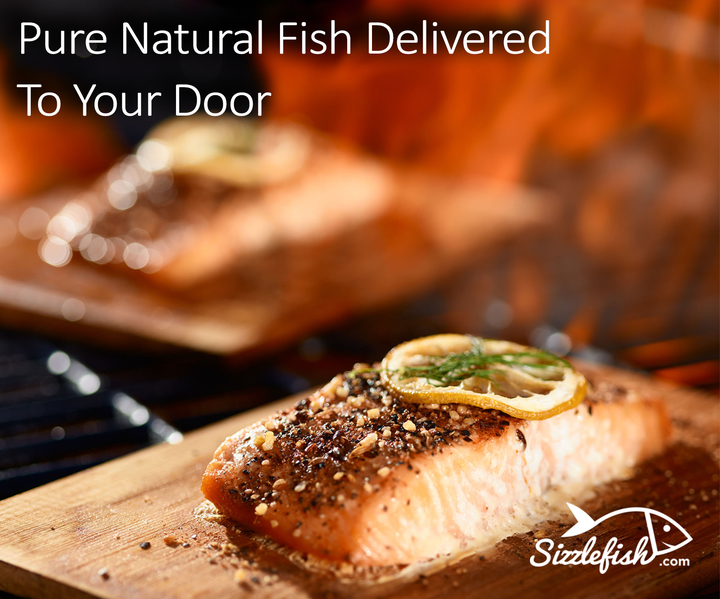