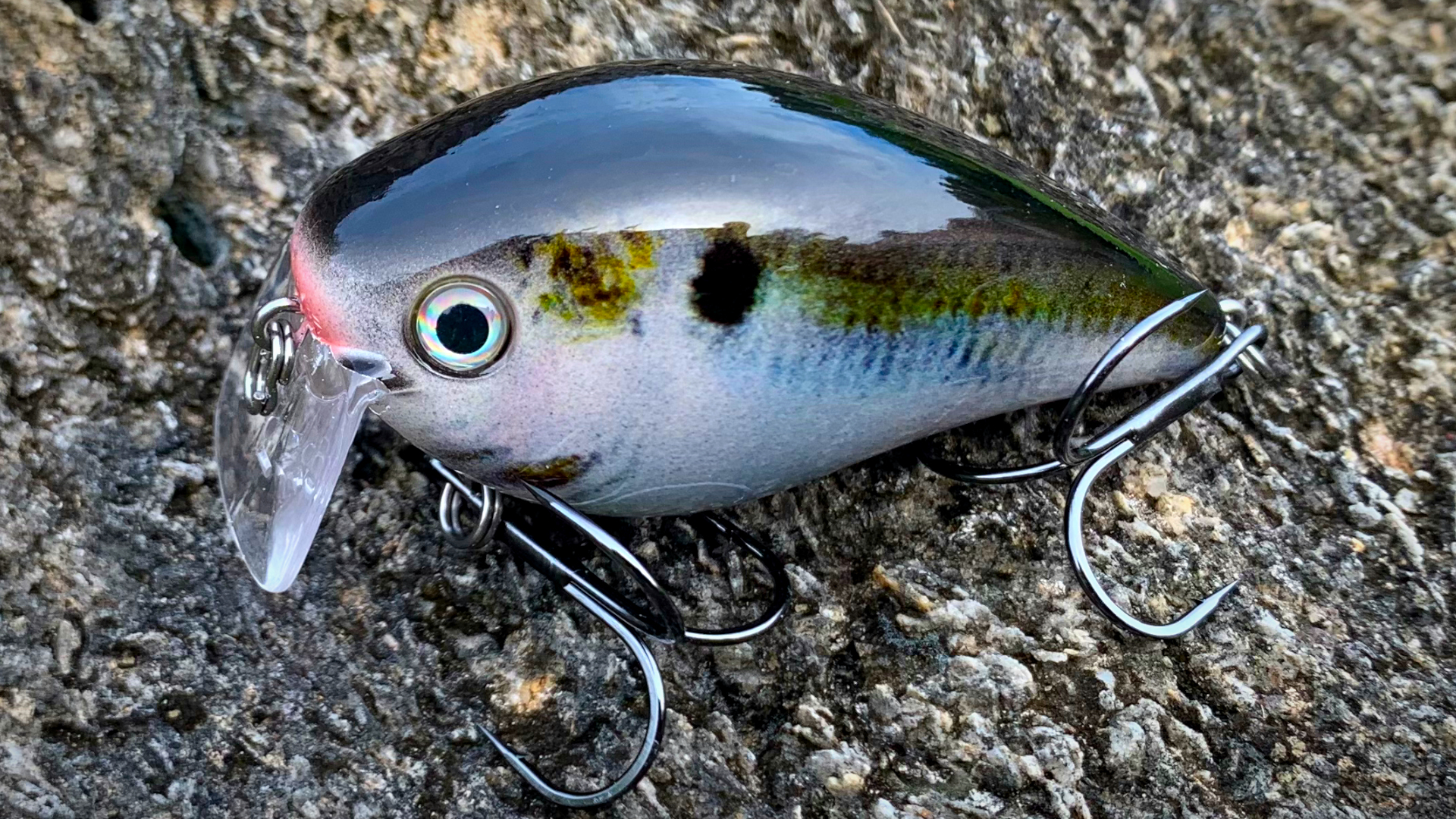 Here’s an amazing topwater lure for kayak fishing! All it requires is a simple straight retrieve, and it puts fish in the boat! As such, it earns the label, “best topwater lure ever!”

Topwater baits are a blast to throw. If you’ve ever gotten a topwater hit, you know what I mean! But fishing them from a kayak can be a bit challenging! Walking the dog while you’re sitting at water level is a bit tricky and can result in forearm pain. If you’ve ever felt that, then you’re going to love using this wake bait as your next topwater lure. In fact, wake baits very well may replace all of the topwater lures in your tackle box! Why? Because the bait imitating natural action they impart and the unique clacking sound they make, not only attracts redfish, trout, and snook, but the best part is that all it requires of the fishermen or fisherwoman is a straight retrieve with your rod tip up. That’s right, you can say goodbye to the twitch, reel, twitch, reel, twitch, reel walk the dog style retrieve! You can throw out all of your prop baits too. All you need is a wake bait and you’re good to go!

Wake baits are subsurface topwater baits that create a V-shaped wake behind the bait. These baits often draw fish directly to the bait because of the activity both subsurface and topwater. If you keep your rod tip up, the bait stays on top! You’ll see what I mean in the video.

Join me on another kayak fishing adventure and let’s go see what we can catch!

So now that you’ve watched the video, here’s the backstory! This video was shot with two trips to the marsh. On the first trip I shot a different introduction than is shown in the film. I caught the second redfish shown in the video on the first day as well as all of the drone footage. That day I started at 6:00pm and had very little time to fish before a massive thunderstorm came through.

Day two was not much better. I got a little earlier start which helped with the filming as the GoPro Hero8’s that I use out on the water have poor low light performance. That said, it was a good day although the water was lower than on the first day. The fish were active though and the conditions were very similar. The wind was howling and there was a slight chop on the water. The wake bait performed well in these conditions even though I wouldn’t normally fish a topwater lure in that chop. I can’t argue with the pleasing results though! Unfortunately, day two ended much like day one. I was chased away by thunderstorms. Yep, that happens in Florida in July! In fact, if you made it to the end of the video and saw the freeze frame lightning bolts you know how jarring and dire the situation was! Those bolts happened in the direction of the bay I was fishing. Needless to say, I was happy to be packing up the truck! That scene was filmed on day two but day one was not much different. Fortunately I made it off the water safely both days, although I had to drive through a downpour on day two and my gear was soaked! But, that’s the life of a kayak fishing addict I guess. 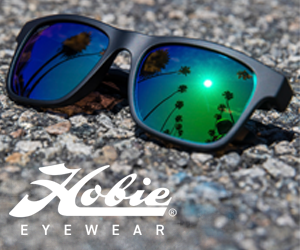