I CAUGHT BIG FISH with THIS BAIT! And YOU CAN TOO! 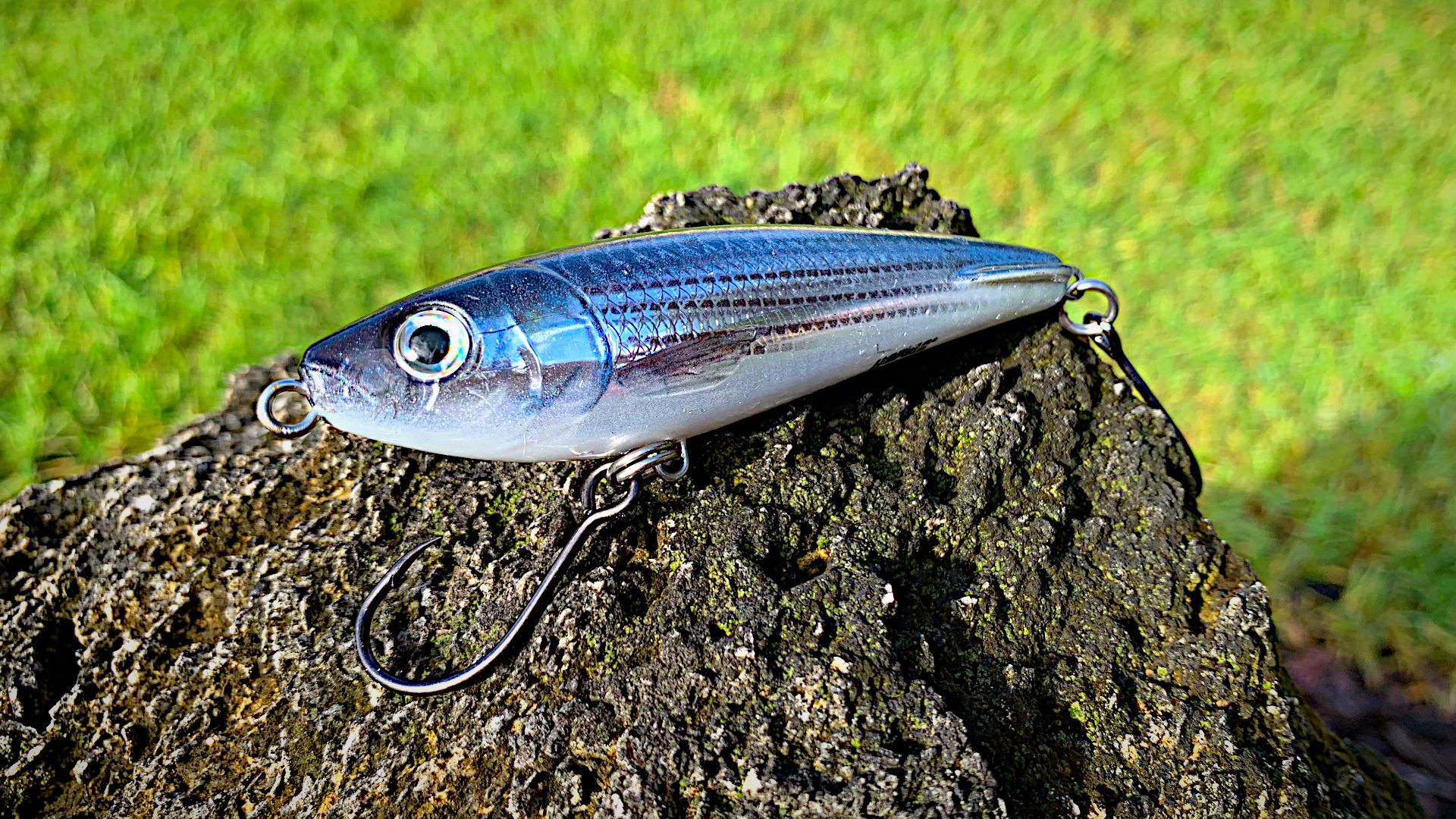 How did I end up kayak fishing with the Rapala X-Rap Subwalk Mullet today? It certainly wasn’t my first bait choice. But the conditions dictated something other than what I was throwing, and I’m glad I made the switch as I caught big fish with this bait and you can too! Multiple overslot fish from different species!

I like to leave the house with a plan, but then adjust it as necessary based on the conditions on the water. Today, that strategy really paid off. I left home with the idea that I was going to throw a Z-Man Turbo Claw bait, but when I was on the water I quickly found out that the conditions weren’t right for that bait. The water was moving fast and chocolate in color due to all the rain we’ve had. More importantly, the bait fish were abundant. So I switched to one of my mullet stick baits, the Rapala X-Rap Subwalk and it was fish on after that. Let’s go see what we can catch! 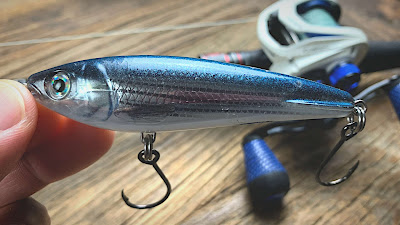 So what bait did I intend on showing you? I intended on using the Z-Man Turbo Crawz, however, when I hit the marsh three days across a span of several weeks, the conditions just weren’t cooperating. On day one I launced at Bing’s Landing, however, I missed the tide and the heat and humidity were crazy. Interestingly, I saw my first gator! You see that in the video. I have to admit, although it was a baby gator I was still rushing to get out of that part of the marsh because it was so tight and only had 2 ways to get out of there in case momma gator returned and I had to make an even quicker exit! I showed my wife the footage and a picture and she almost banned me from kayak fishing altogether!

Day two was not much better. I caught a few fish just messing around but they were dinks and I just didn’t like the footage so I deleted it. Creating fishing videos is tough! But I love to do it so I carried on.

Day three is the bulk of the footage you see in the video. It was about an hour or two before high tide and as you can tell when I caught the first overslot redfish on the second cast, the current was really moving! That’s the reason why the Turbo CrawZ had to be ditched and I pulled out a bait that would not ride the top of the water.

The Rapala X-Rap Subwalk 09 is an awesome bait and quickly becoming a favorite of mine not only because it puts fish in the boat, but also because it comes with single inline hooks. I normally change out treble hooks for inline single hooks, but with this bait I don’t have to go through that process. I highly recommend this bait.